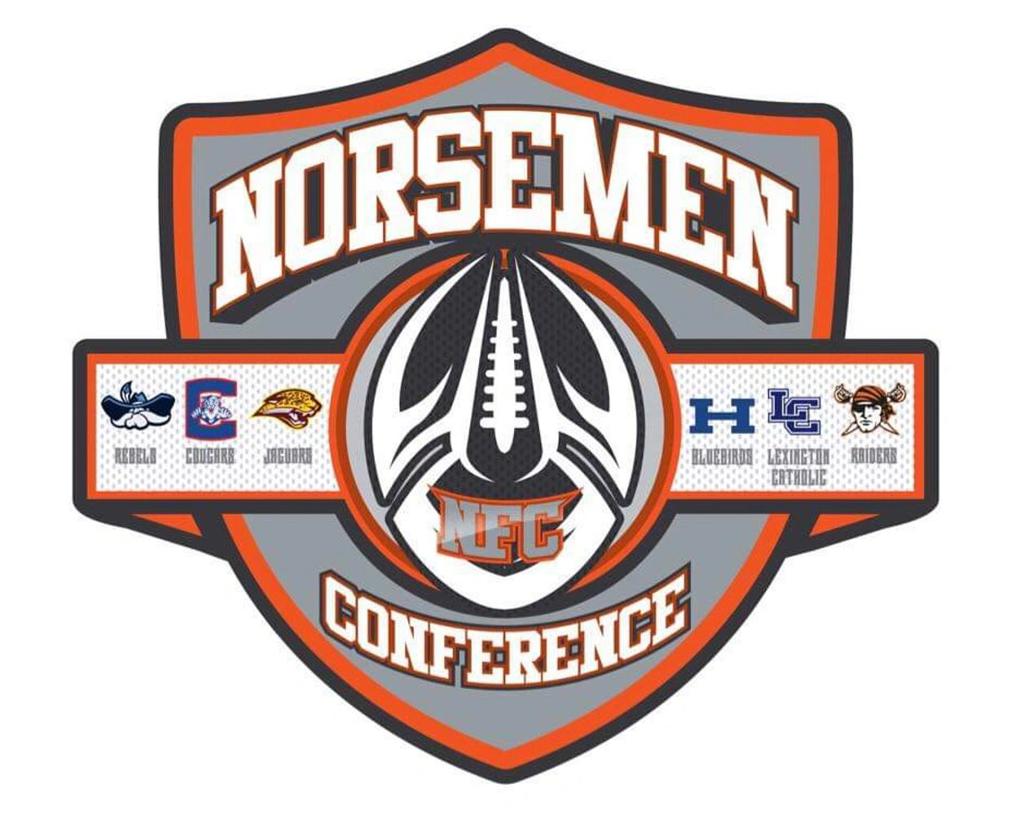 In 2017 URF joined an agreement with the rest of the county to be in a new footbal conference for our 7th & 8th grade middle school teams.  The Norseman Football Conference is now a reality and will feature all four Boone County Schools as members.  We are able to compete against our local teams as well as play some of the teams from around the state & tristate area.   Ryle High School is our home facility.  We have also partnered with the Boone County Pee Wee Athletic Association to play some conference games at their turf facility.

The four founding members of the conference are Boone, Conner, Cooper, and Ryle.  In 2018 Highlands and Lexington Catholic joined the conference.  We are all state affiliated and can play in the state middle school playoffs as well as any all-star competitions at the end of the season.  The Norseman Football Conference is a seperate entity with its own board.  We are excited that this venture allows some rivalry games with our local Boone County teams, in addition to allowing us to stay closer to home on a more frequent basis.  Coach Engler and staff are very excited to support The Norseman Conference.

Coach Ashley and Coach Rabe are both on the board for the Norseman Conference and will be glad to answer any questions or concerns.

The following businesses are proud sponsors of the 2021 season.

Click on their logo to go to their page where available. 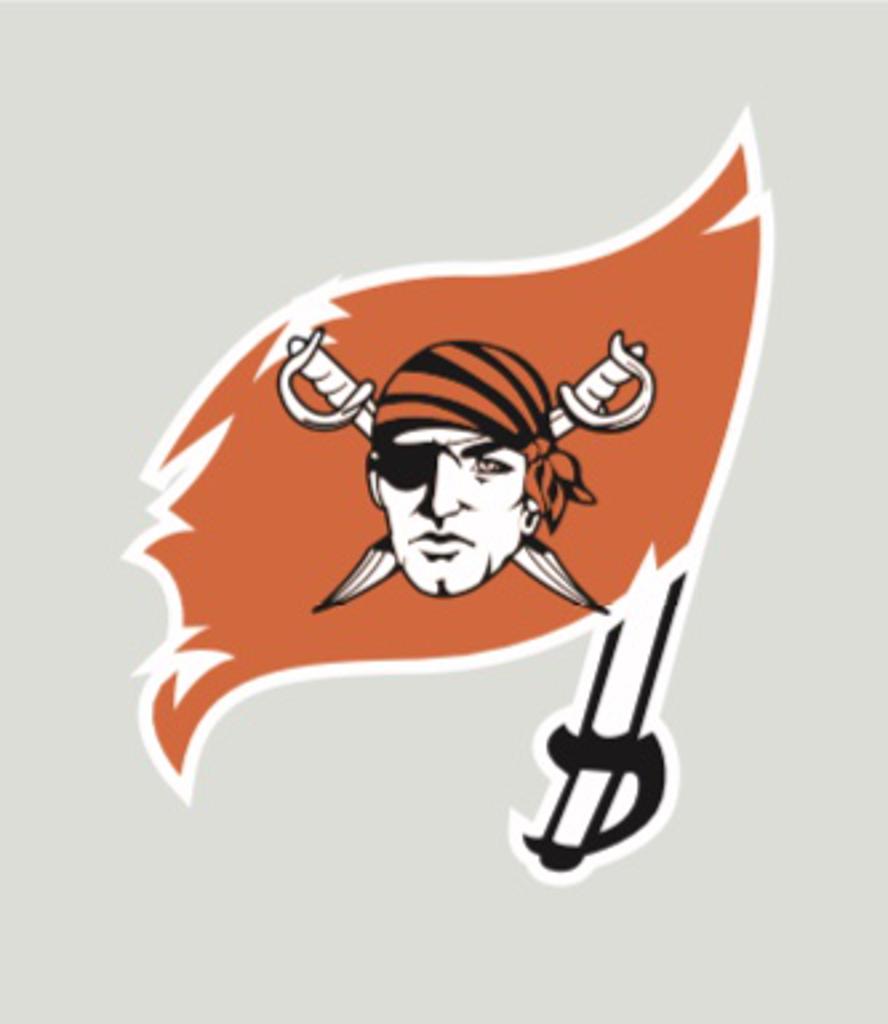